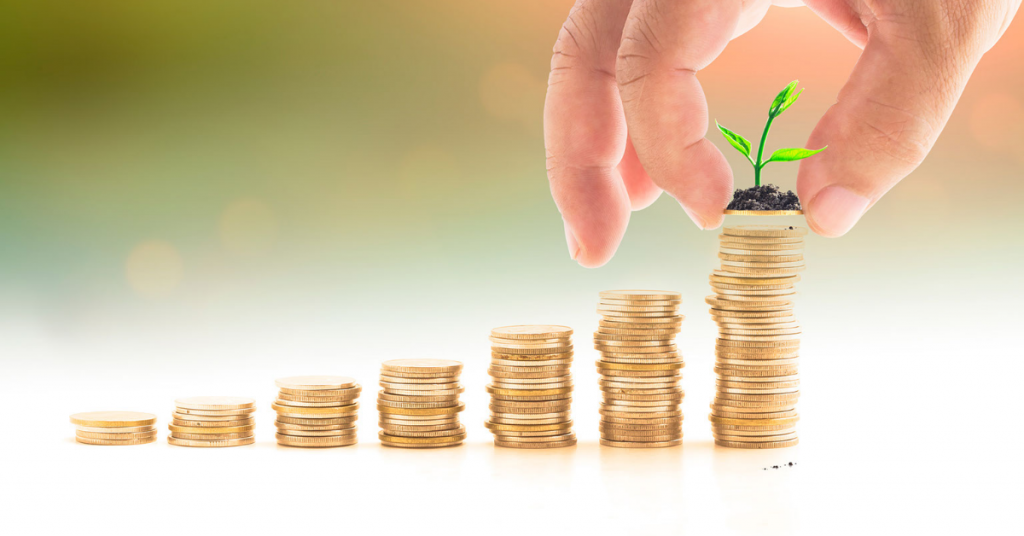 On December 1st, the Department of Rural and Community Development hosted a consultation workshop to inform the advancement of a National Philanthropy Policy. It was held in advance of the 10th International Conference of the European Research Network on Philanthropy (ERNOP) being hosted by the Sutherland School of Law at University College Dublin (UCD), in partnership with Trinity College Dublin (TCD) and Philanthropy Ireland (PI). The theme of the conference was:

‘Building Bridges in the aftermath of covid-19: Where will the Philanthropy of Today lead us Tomorrow?’

Hosting the conference in Dublin presented a unique opportunity for the workshop to examine philanthropy in Ireland with a European perspective.

Minister for Community Development & Charities, Joe O’Brien, opened the workshop by setting the context for an Irish National Policy on Philanthropy.  He explained that one of the purposes of the policy is to ‘create an understanding of the philanthropic sector and to acknowledge its importance for wider civic society’.  He noted the need for a policy to acknowledge the role of philanthropy in civil society, the need to increase engagement with philanthropists as well as beneficiaries and to review measures to encourage increased philanthropic giving.

In small group discussions the workshop explored a range of topics relating to policy development. It was noted that philanthropy, in Ireland, can often be very personal and the work sometimes hidden. Ireland is a very giving country, however there is an issue with responsive giving as opposed to strategic giving. Philanthropy, it was stressed, has the flexibility to play a role in supporting innovative projects that might not yet receive mainstream funding.  Philanthropy also plays a very significant role in enhancing and maximising government funding and support.

The workshop referenced the need for more support to be given to smaller philanthropic foundations. The trend appears to be a move away from a small number of large philanthropic organisations to an increased number of smaller philanthropic organisations.  It was agreed that this model is broader based and probably a more sustainable option for the sector. It was also noted that there are sometimes unnecessary bureaucratic barriers to establishing foundations. This can be a significant deterrent for donors to establish independent giving structures.

There should be an emphasis on sharing inspiring philanthropic stories, focusing on the positive case studies rather than on negative ones. What philanthropy can and has achieved, emphasising impact, needs to be highlighted.

Some delegates argued the case for increased philanthropic tax incentives, in particular incentives that target specific issues. Others noted the importance of data and the need for investment in mechanisms to support provision of date.  The Charities Regulator promotion of the use of Statement of Recommended Practice or SORP was also noted but there may be a need to guard against it becoming too onerous for smaller organisations who may need to be supported in application of these standards.

The importance of knowledge exchange was stressed when people are starting their philanthropic journey.  Learning from the experiences of others is hugely significant and this is an area where organisations like Philanthropy Ireland can play a very impactful role.  The use of pilot projects and how they can be used to test projects should be emphasised more.  Further research into areas particularly affected due to Covid is needed.  Another possible approach that sparked interest was to set up suitable incentives, people can often be motivated by ‘matching-giving’, the right set of enablers can make a big difference.

The overlapping themes of the workshop were around the culture of understanding philanthropy, and the need for ‘demystifying philanthropy’.  It was also emphasised that there is a need to create more public understanding of philanthropy, this can be achieved through storytelling, people want to hear about the diversification of philanthropy.  It was suggested that to improve collaboration between the Government and the Philanthropy Sector several strategic approaches could be used. These were co-branding, co creating, philanthropy and government working together – providing tools for the sector.

The workshop served as a useful way to explore and identify some key aspects for a strong policy on philanthropy. It provided a much-needed platform for people to share ideas and some of the frustrations that they may have about the sector. In closing, Kevin McCarthy, Secretary General of DRCD indicated that the next step is to bring together an advisory group consisting of representatives from the philanthropy sector and government departments. This advisory group will aim to assist in the further development of the policy. The course of action is to build on the current momentum, and to bridge the gap between theory and practice. Philanthropy Ireland looks forward to seeing the ideas shared come to fruition, as well as working alongside the department in the future.

Discover the reach of philanthropy and learn about projects and communities supported by our members, across Irelan… https://t.co/DJTLsB46qN
2 months ago

Joined the Board in January 2021

Joe Quinsey, currently CEO of DCU Educational Trust, has over 30 years’ senior-level experience covering both industry and the non-profit sector. Previous non-profit roles include CEO of The Children’s Medical & Research Foundation and Director of Change for the Rehab Group, whilst his industry experience includes senior finance, commercial and general management roles in blue chip multi-nationals, Diageo and CRH. A chartered management accountant by profession, Joe also holds an MBA from Dublin City University

Bríd is an Associate Director in Risk Consulting. She commenced her career working in private equity and investment management and has since built over 10 years’ experience in professional services.

Bríd advises clients on matters relating to governance, conduct, regulation and compliance. Previous engagements include working as Authorised Officer for the Central Bank of Ireland on conduct related issues; advising an international insurance group on the authorisation process and also an international banking group on compliance relating to its private banking business. She has significant experience in Individual Accountability, Fitness and Probity having advised both Irish and UK institutions on their obligations in these areas.